I should have known I'd end up writing novels, especially when I portrayed Charles Dickens in my one-man show "A Victorian Christmas with Charles Dickens."

I can remember writing stories--such as my own "Hardy Boys" tales--when I was a boy, and in college I wrote a "Canterbury Tale," three short stories, and a short play.  I also began a novel (every word written in such a sloppy hand that the writing is for the most part indecipherable to anyone but me).

My career as an English professor directed my writing to things scholarly--namely, six books and some forty articles and reviews.   But I wished to stretch my creative side; therefore I returned to the theater as actor and director--and in 1994 I wrote my first full-length play.  From 1994 to 2012 I wrote some forty plays, and had the pleasure of staging some thirty-five of them.

In 2004 I finally listened to my inner Dickens and completed my first novel.  For the next eight years I worked on both stage plays and fiction before turning exclusively to novel writing.

Two literary agents took on three of my books, but no luck in each case.  It was in 2014 that I began contacting independent publishers on my own.  The long wait was finally rewarded, as my first novel was published in the fall of 2015--with eighteen more since that time.

I live in Athens, Georgia with my wife Susan.  We have two grown children and four granddaughters.

Look Twice Upon Her Death

now available as paperback or ebook at Amazon.com 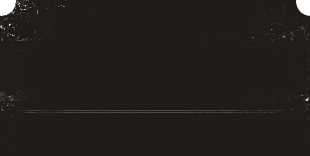 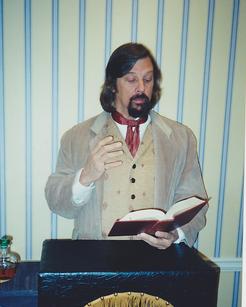